In all games played rules and regulations from the Norwegian Basketball Association applies with the exception of the following:

U9 and U10: results will not be registered.

U9-U11: there will be no play off games (only pool play). All teams are guaranteed 4-5 games. You may play against teams in other pools depending on the number of registered teams.

U12-U19, senior and wheel chair: there will be 3-4 teams in each pool, followed by play off/elimination play. All teams will move on to the play offs, and all teams are guaranteed at least 3 games.

U11 and U12: 6x4 min ineffective playing time. 1 min break between each period.

U9 and U10: 4x5 min ineffective playing time. 1 min break between each period.

U14-U19, wheel chair and senior: a player will foul out after 4 personal fouls.

U15-U19, wheel chair and senior: two bonus shots will be awarded on the 8th team foul.

A game cannot end in a tie. The teams play 3 min overtime periods until a winner is decided. Each team is allowed 1 time-out per period.

24-second shot clock. The officials will be in charge of the shot clock.

A player can only play for one team in the same age group (even if the club participates with multiple teams in that age group). It is allowed to play for multiple teams in other (older) age groups, but the game schedule will not take this into consideration. Senior and wheel chair teams are allowed to have guest player(s), but a written application must take place and be approved in order for that player to participate.

For a protest to be effective the team captain has to sign the game sheet immediately after the game ends. A written protest must be handed to the main secretary at the gym no later than 20 min after the game ends. A fee of 1000,- NOK will be refunded if the protest goes through. The jury’s decision is final and cannot be appealed. 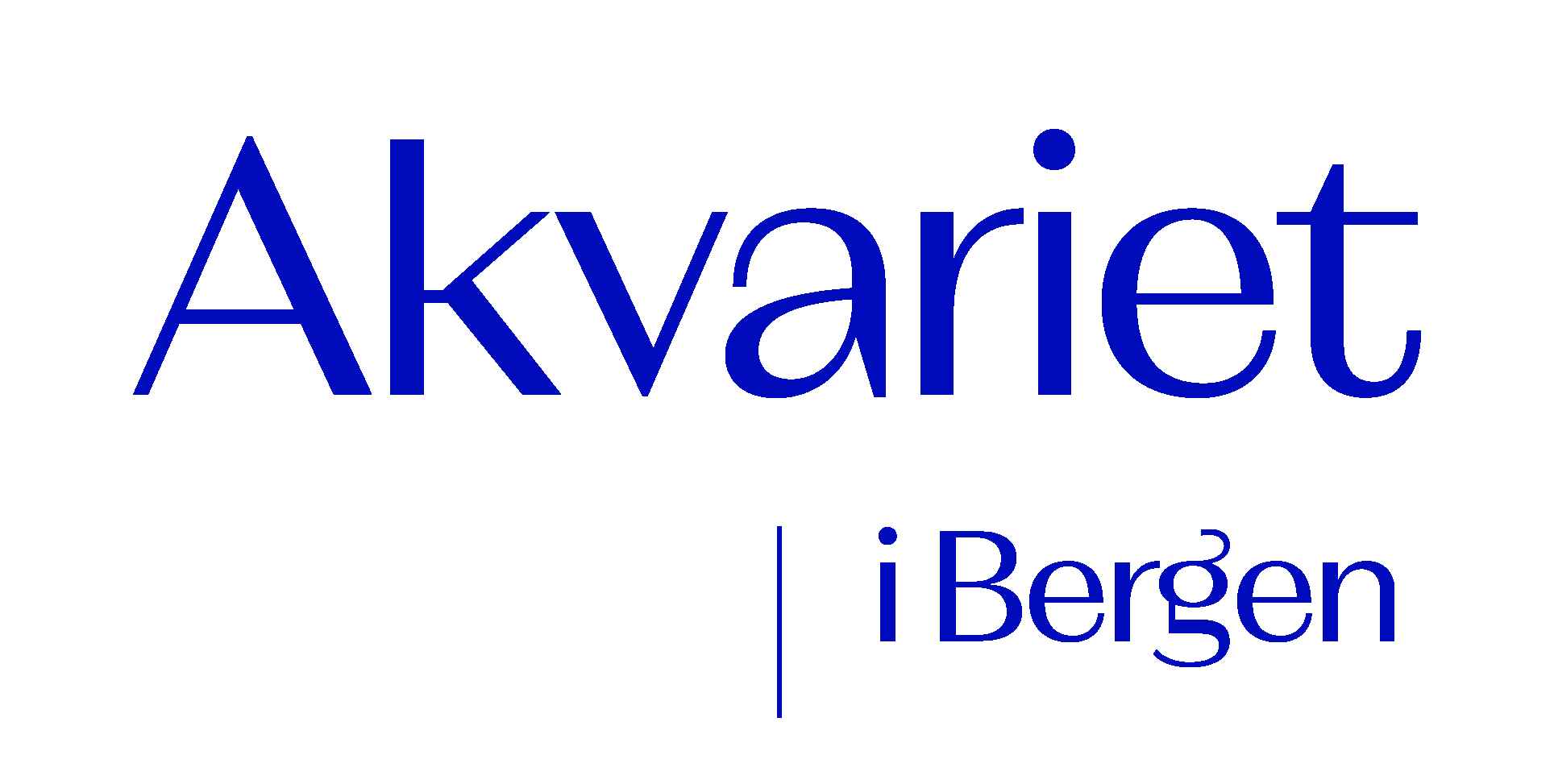 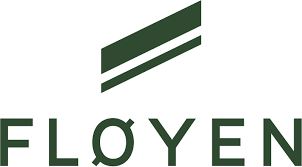 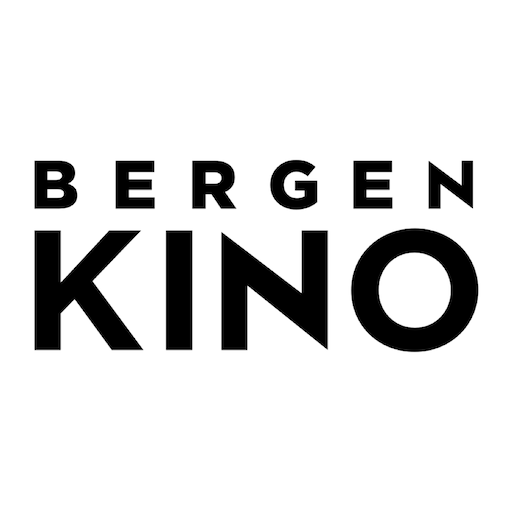 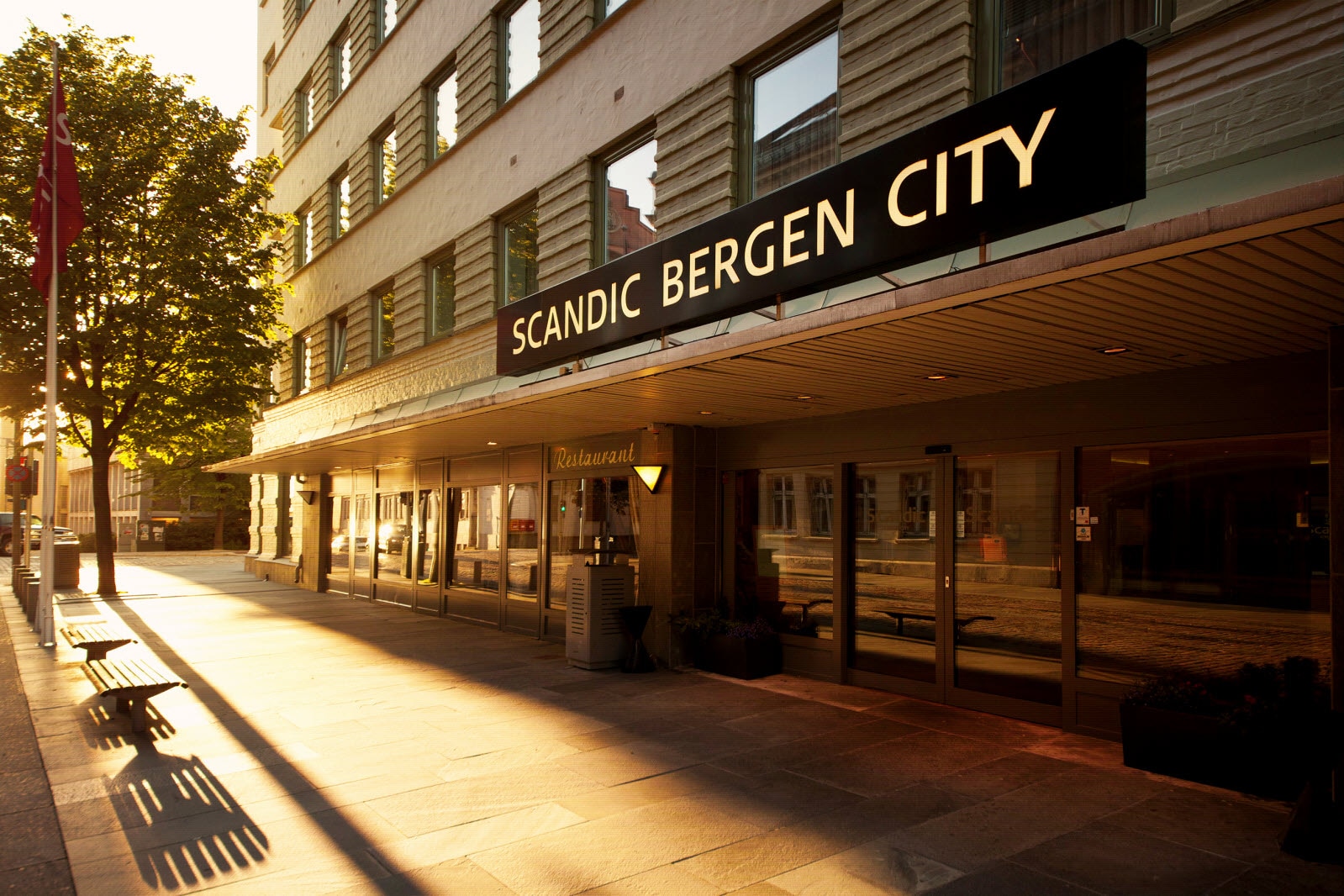